I’M BY MYSELF AGAIN

from LISTEN TO YOUR HEART

“Listen To Your Heart” is one of Paul Anka’s best releases of the Seventies. Recorded in the spring of 1978, this album presents the singer at the top of his game with a solid track list that includes mostly romantic ballads and a few up-tempo moments.

Among the finest songs on “Listen To Your Heart” are a couple of collaborations with David Foster, “Don’t Ever Say Goodbye” and “I’m By Myself Again.” The first tune is a tender ballad that sports an intense vocal performance by the Canadian superstar plus great sax work by Tom Saviano with a memorable refrain. A very good cover of “Don’t Ever Say Goodbye” was produced by Anka in 1979 on Sandy Contella’s album “Between Two Hearts”. Contella’s take of the song is especially interesting since it was arranged by Jay Graydon and David Foster and had Graydon’s trademark guitar all over the track. The second Foster/Anka song, “I’m By Myself Again,” is a breezy, up-tempo tune with great horns, smooth vocals and percussions that was somehow reminiscent of Chicago’s sound of the late Seventies. Same thing with “Let’s Start It Over,” another up-tempo that’s even closer to Chicago’s style.

“Listen To Your Heart” spawned a hit single, “This Is Love,” a sweet love song that reached #35 on Billboard’s Hot 100 and #3 on the Adult Contemporary Chart. Foster’s piano can be heard throughout the album together with other magnificent session players like Larry Carlton, Jeff Porcaro and Jerry Hey. 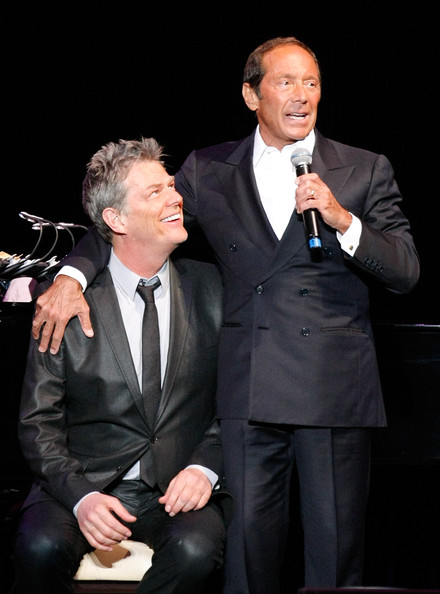