TO PROVE MY LOVE

from TO PROVE MY LOVE  (single)

In the Seventies, Ned Doheny was one of those rare and magnificent singers/songwriters who beautifully mixed the country/pop atmospheres of Jackson Browne and The Eagles with the funky/soul of Stevie Wonder and Bill Withers, enhanced with jazzy arrangements and top notch performances. Unfortunately, Doheny’s elegant music style went largely unnoticed in those days.

Yet, time was good to his material and some of his gems successfully resurfaced years later with renditions by stars like Chaka Khan, The Average White Band and George Benson. Doheny’s “To Prove My Love” is a perfect example.

“To Prove My Love” was originally included on Doheny’s 1978 album “Prone” and released as a single. Though initially neglected, “To Prove My Love” has become a mainstay on the UK dance scene. It is also a fixture on many radio programs and appears on numerous rare groove compilations. The song is a delicious, funky tune with an irresistible beat, tight horns, rhythm guitars and synths with vocals by Doheny with great help from two main ladies of the LA scene like Bonnie Raitt and Rosemary Butler. It’s really not a surprise that the producer of this funky/soul jam was the legendary Steve Cropper of Booker T. & The MG’s fame. Cropper enlisted some elite studio aces to play on the track, among them David Foster who’s all over the place with his effective synthesizer breaks.

Doheny’s solo career took a break after “Prone,” but he eventually rebounded with a few other records from the late Eighties to the new millennium. All his albums are quality music at its best and we strongly suggest you to check out his latest release entitled “The Darkness Beyond The Fire.” Like many great but unknown artists, Doheny’s music is difficult to find, yet absolutely worth the effort. 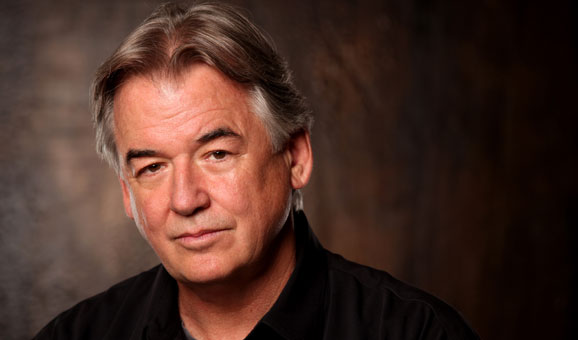