Singer Lalah Hathaway is the daughter of the late, legendary Donny Hathaway. Coming from such an extraordinary legacy, it really is no surprise that Lalah is a gifted singer in her own right with a successful career consisting of solo albums and high profile collaborations with big names like Marcus Miller, Take 6, David Sanborn and Grover Washington.Her 1990 self-titled debut was a solid record that reached #18 on the R&B chart and spawned several chart singles. Lalah’s impressive vocal skills were heard throughout the album, but especially on the tracks supervised by veteran producer and former Rufus member Andre Fischer. Fischer picked refined material that put a delicious jazzy spin on the project and gave Ms. Hathaway the perfect atmosphere to shine. Unfortunately, other producers involved like Chuckii Booker and Craig T. Cooper went for a flat and heavily programmed approach which resulted in a sound not exactly on target.

Fischer and Hathaway recorded a couple of absolute gems, “Somethin’” and “Smile.” Singer/songwriter Brenda Russell co-wrote the originally titled “It’s Something!” with David Foster for her 1983 masterpiece album, “Two Eyes.” Lalah’s cover was arranged by two heavyweights, Fischer and Jerry Hey, who were pretty faithful to Foster’s original breezy arrangement of this lovely, mid-tempo ditty. “Somethin’” became the last single off “Lalah Hathaway” to make the R&B charts at #21. “Smile” is also a spectacular, pop/jazz number. Co-written by singer/songwriter Marilyn Scott with Russell Ferrante of Yellowjackets, it also featured Ferrante with fellow band members on the track. Both songs are the highlights of “Lalah Hathaway” and clear evidence of Hathaway’s amazing talent. 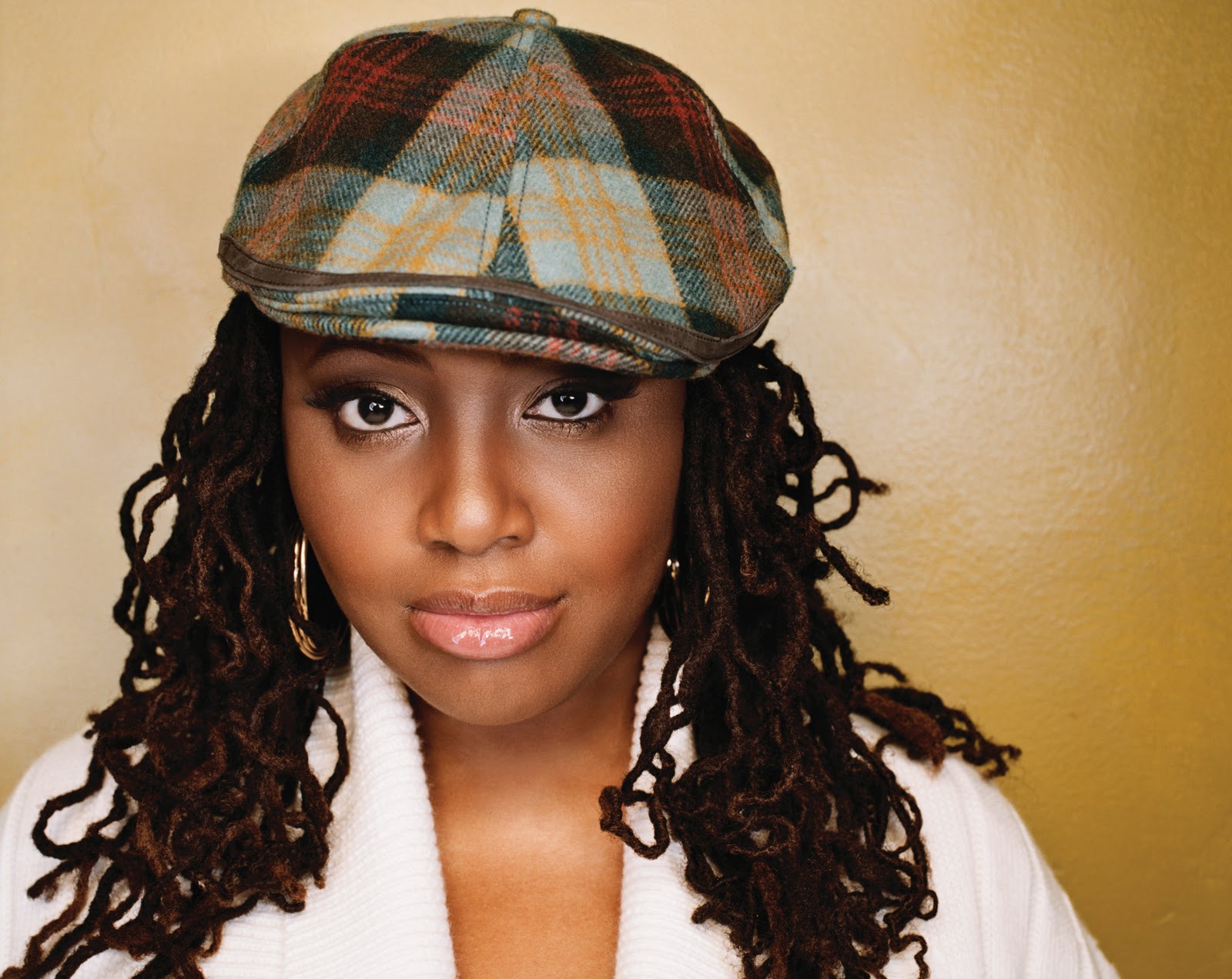 Come on, oh, oh, it’s something
You better believe it
And I’m sure of one thing
How I long to be around when
When you can see that
You and I have something

And come on, it’s been a revelation, yeah
You’ve been an inspiration to me
And there is not one question, no
And my heart will run to you