IF I COULD EVER MAKE YOU LOVE ME 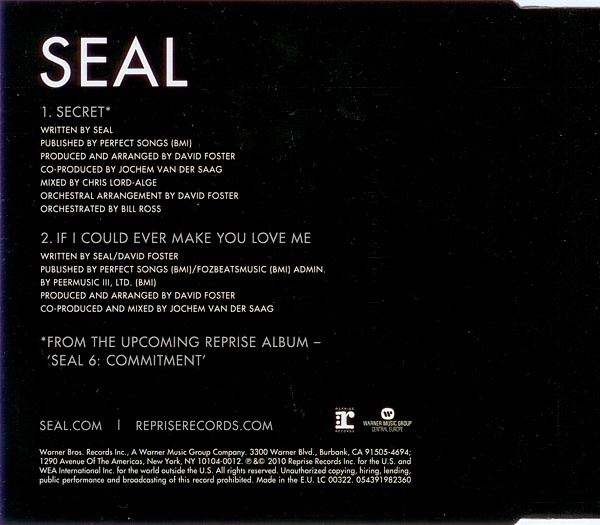