ALL THAT MY HEART CAN HOLD

from TIME FOR CHANGE

Wendy Moten is a talented r&b singer who started her career in the early nineties with a series of albums and a list of high profile collaborations. She sang on albums by Michael McDonald, Michael Bolton, Kirk Whalum and Al Jarreau plus she toured Japan with David Foster in 1994.

As a result of that collaboration with Foster, Moten released her album “Time For Change” in 1995 that included two songs produced by the Canadian superproducer, “Your Love Is All I Know” and “All That My Heart Can Hold.” Both songs are sweet ballads, beautifully arranged by Foster. “Your Love Is All I Know,” co-written by Chris Walker, Allan Rich and Jud Friedman, became a  #2 hit on the Japanese charts. It’s a radio friendly ballad that echoes Whitney Houston’s most loved hits of those years like “Run To You” that was also produced by Foster and co-written by Rich and Friedman. “All That My Heart Can Hold” is a melodic gem, composed by Foster with Jeremy Lubbock, that was originally performed as an instrumental on Foster’s 1986 self titled album. In 1993, an intense Spanish version of the song entitled “Ayer,” with lyrics by Rudy Perez, was brought to the top spot of the latin charts by Luis Miguel. Linda Thompson wrote the English words of Moten’s version that’s absolutely breathtaking. The singer’s superior vocals are perfectly supported by Foster’s impeccable musical scenario made of keyboards, guitars and lush orchestra. “Time For Change” presents several other solid adult contemporary ballads with another special mention for the sophisticated sounds of “Comin’ Back.” 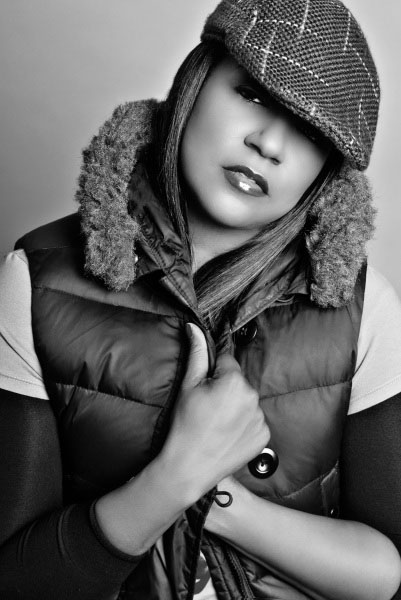