Chris Botti is probably the hottest names in contemporary jazz today. This talented American trumpet player/composer started his career in the late eighties as studio musician and eventually had his shot to fame, ten years later, when he joined Sting’s band.

In the meantime Botti also released a series of refined and successful solo records that put  in the spotlight his superior playing influenced by legends like Miles Davis and Chet Baker. As a natural consequence of his success, Botti started making guest appearances on various releases by popular singers and often those in David Foster’s camp. Foster, obviously impressed by Botti’s impressive talents, asked him to play his magical trumpet on albums by Michael Bublè, Eric Benet, Renee Olstead and Andrea Bocelli. The connection of Foster and Botti with Bocelli was also instrumental for the trumpet player’s 2007 album, “Italia.” Dedicated to his family’s roots, “Italia” is an elegant collection mostly based on Italian evergreens like “Estate,” “Caruso” and “Nessun Dorma.” The collection also presents a couple of gorgeous movies themes by Ennio Morricone and a few top notch covers of jazz classics. The title track is a beautiful orchestral ballad featuring Bocelli’s wonderful voice. The song was co-written by Botti with Foster who also provided the inspiring arrangement. The evocative lyrics came from Italian pop superstar Lorenzo Cherubini aka Jovanotti. This song and the whole album was produced by Bobby Colomby former drummer of the legendary Blood Sweat & Tears. It topped Billboard’s jazz chart and was also a top 30 on Billboard’s Top 200. 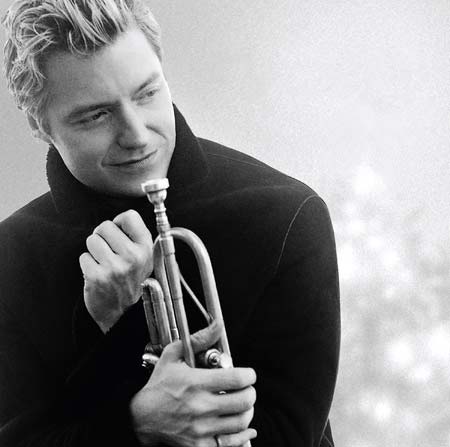