AT THE VERY MENTION OF YOUR NAME

From CARICATURE
Written by Gilbert O’Sullivan

Gilbert O’Sullivan is a famous pop singer/songwriter from the UK who made music history penning the certifiable evergreen “Alone Again (Naturally).” It was the milestone of O’Sullivan’s career that’s based on ear candy pop with clever lyrics and a very personal style. In the first half of the seventies, O’Sullivan offered other great songs like the beautiful “Clair” and “Get Down,” both # 1 on the UK charts and #2 and #7 respectively in America. In 1990 O’Sullivan met David Foster for a special restyling of a sweet ballad entitled “At the Very Mention of Your Name.” The original version of the song was included on O’Sullivan’s 1987 German-release album “Frobisher Drive.” That album was re-released in the UK in 1989 under the title of “In the Key of G” with a slightly different track list. David Foster took his usual strong approach to the project and produced a new, hi-tech version of the song that has his signature style all over it. The song became a single in Belgium and was eventually included in a few “Best Of” collections. Foster’s take on “At the Very Mention of Your Name” was perfect for adult contemporary lovers with his expansive use of keyboards and electric guitars. We suggest you to look for it on “Caricature,” a three cd box set compilation released in 2004 that’s an exhaustive look at O’Sullivan career with his big hits, rare stuff and most recent songs. 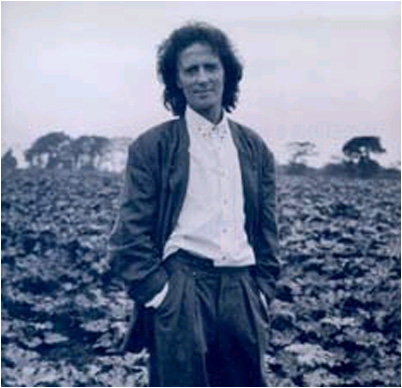