Brian Wilson released “Gettin’ In Over My Head” in 2004. For this album, the former leader of The Beach Boys recorded a number of songs originally written for different projects like the unreleased 1991 record “Sweet Insanity.” One of those songs, “Fairy Tale,” was co-written with David Foster. Wilson and Foster met around 1989/1990 for a couple of writing sessions that resulted in a few sketches of songs that remain unreleased, including the music of “Fairy Tale.” When Foster decided to use “Fairy Tale” for his 1990 album “The River Of Love,” he needed lyrics. Unfortunately, Wilson wasn’t available but he got permission from the Wilson camp to create his own lyrics for the song. Eventually, Linda Thompson wrote lyrics and the song became “If There’s A Chance.” Fourteen years later on “Gettin’ In Over My Head,” Wilson finally recorded his own lyrics for the song. Both versions are extremely enjoyable. The late Warren Wiebe beautifully sings the Foster version. We feel it is more polished and better produced than the Wilson-produced version.

“Gettin’ In Over My Head” has a string of very special guests like Paul McCartney, Elton John, Eric Clapton and the late Carl Wilson who did a wonderful performance on the emotional “Soul Searching.” Brian Wilson did a good job with the production while the vocal harmonies and arrangements are top notch. The album features artwork by Sir Peter Blake who is famous for creating the cover of The Beatles “Sgt. Pepper’s Lonely Hearts Club Band.” 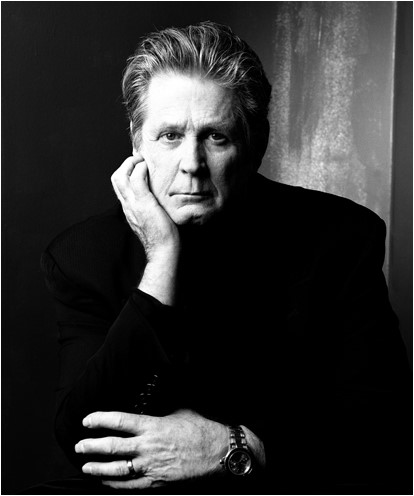 Then a dragon came, cast a spell on you
Stole your heart away
Struck me to the Earth
All the flowers died
And the sky turned gray

chorus:
Your heart’s my home my kingdom and my destiny
This knight in shining armour’s gonna set you free
I gotta make our fairy tale end happily
Ever after
Ever after

What can I do
Where are you now
I was naÎve, I couldn’t see
The danger there, I was deceived

Your heart’s my hope, my kingdom and my destiny
This knight in shining armour’s gonna set you free
I gotta make our fairy tale end happily