2001 saw Keane release a cd for the Japanese market titled “Smoove & Juicy Covers.” As the title suggested, this project included Keane’s own performances of songs he co-wrote for big names like Celine Dion, Barbra Streisand, George Benson, Chaka Khan and Al Jarreau. The aforementioned “Will You Still Love Me” was also a part of the track list and made for a great listen. This rendition presented a more intimate setting, quite stripped down compared to the sonic grandeur of Foster’s Chicago version. In the best Foster tradition, Keane kept the song focused on his multi-layered keyboards that supported a top-notch vocal performance. Keane’s mellow tenor gently caresses the romantic lyrics written by Richard Baskin. The overall result is a delicate gem of a ballad with superior class. Jason Scheff of Chicago can be heard as a guest on the track playing bass. Scheff was also the bass player in Keane’s pop/rock band in the early eighties and the two have been great friends ever since. 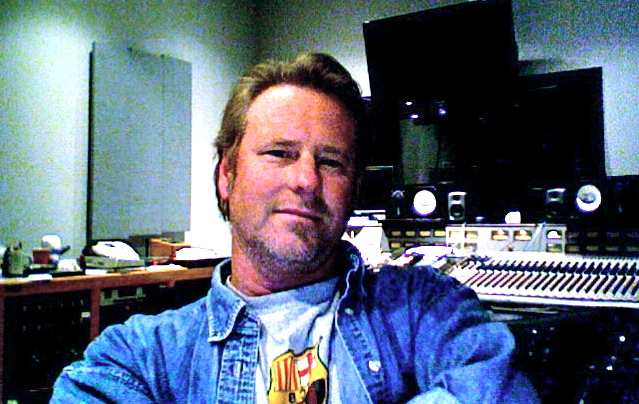 Take me as I am
Put your hand in mine now and forever
Darling here I stand, stand before you now
Deep inside I always knew
It was you, you and me
Two hearts drawn together bound by destiny
It was you and you for me
Every road leads to your door
Every step I take forever more

Take me as I am
Put your heart in mine, stay with me forever
’cause I am just a man who never understood
I never had a thing to prove
Till there was you
You and me
Then it all came clear so suddenly
How close to you that I want to be