Davis and Barlow enlisted a who’s who of music makers for the project including Stephen Lipson, Max Martin and Walter Afanasieff. David Foster was also on board and produced two tracks, “So Help Me Girl” and “I Fall So Deep.” “So Help Me Girl” was one of the hit singles off the cd with good chart action on both sides of the pond. You can find out more about that song in the archives.

The second song with Foster behind the glass was “I Fall So Deep,” a sweet, acoustic pop ballad which showcased Barlow’s impressive tenor that offered more than a few hints of George Michael in its delivery. The understated arrangement by Foster put the singer center stage and he was backed up by Dean Parks’ gorgeous acoustic guitar playing and some minimal programmed percussion and keyboards. The result was a tender and evocative love song. Around the 90’s, Foster could be heard applying the same delicate musical recipe to other songs including Madonna’s “One More Chance” and Lionel Richie’s “Closest Thing To Heaven.” The pretty melody of “I Fall So Deep” attracted many singers who covered it in the following years. Among them were R&B songstress Eloise Laws, country singer Patrik Michaels and R&B combo Elements of Life. 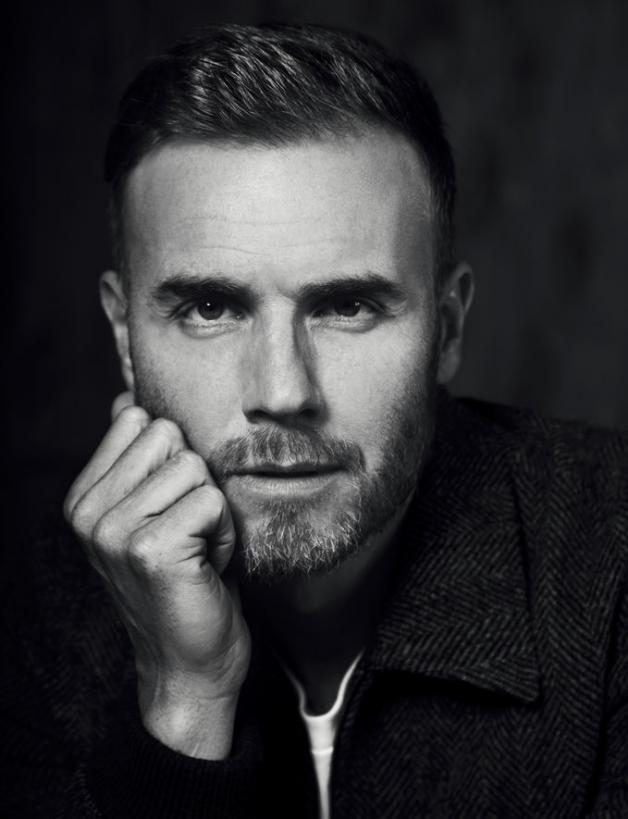