From COME INTO OUR WORLD
Written by David Foster, Maurice White & Sheila Witt

“Come Into Our World” released in 1979 saw, once again, the successful soul/R&B trio, The Emotions working under Maurice White’s guidance. “Come Into Our World” was the fourth collaboration between the female group and EWF’s maestro who gave the album the same musical tastes of EWF’s masterpieces like “I Am” and “Faces.”

To achieve that goal, White brought on the sessions up’n’coming talents like Ross Vannelli who just wrote the amazing “I Just Wanna Stop” for his brother Gino and David Foster who, around those days, became a creative force on several of White’s main projects.

“Come Into Our World” presents smoking dance numbers like the first single, “What’s The Name Of Your Love?,” co-written by Foster and White with Allee Willis and “I Should Be Dancing” written by guitarist Marlo Henderson. Some of the strongest moments on the albums are sultry ballads like “Where Is Your Love” written by Vannelli and especially the amazing, “On & On”. This smooth number has the classic White/Foster elements that can be found on many EWF classics like the flawless vocals, its fantastic melody and the rich instrumental arrangements. The album also includes a couple of great mid-tempos like “The Movie” and “Yes, I Am” and it’s a must have if you love the sophisticated soul/funk of the seventies. 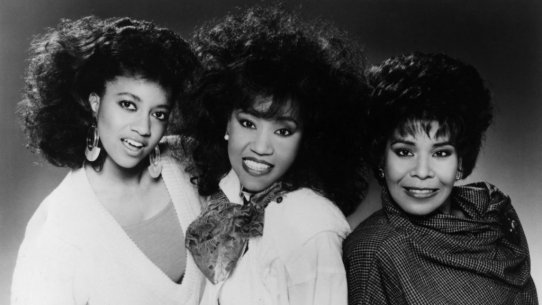