Irish singer/songwriter Keith Harkin released his first self-titled, solo album in September 2012. The former member of the popular UK vocal group Celtic Thunder, Harkin was one of the first artists to be signed by David Foster when Foster became president of the prestigious Verve label.

Foster served as executive producer on “Keith Harkin,” but he left the producer’s chair to his main collaborator of many years, the ultra-talented Jochem van der Saag. Thanks to van der Saag’s skills and Harkin’s remarkable gifts as a singer and songwriter, this record is a musical delight. The elegant adult contemporary atmospheres here are mixed with interesting Irish overtones and delicious modern country moments. The album is split between great renditions of classics by Don Henley, Van Morrison and The Beatles and interesting originals all written or co-written by the singer.

Leave it to van der Saag’s words to best describe the musical journey that delivered this recording: “Producing and arranging an album for the immensely talented singer/songwriter Keith Harkin and for David Foster’s new Verve label was an amazing experience. Although we were on a hard deadline, Keith was an absolute champ and hardcore pro in the studio, delivering stellar performances on both vocals and guitars. Further guitars were covered by Dean Parks and Dave Bakey, a few drums tracks performed by John Robinson plus uilleann pipes and whistles played by Barry Kerr. We even featured a piano performance by David Foster himself on the emotional ballad ‘Rosa.’ I played the rest of the keyboards and other instruments on the album. Recording the orchestra at Abbey Road under the guidance of Chris Walden, who co-arranged most of the orchestral parts, was the amazing icing on the cake. Under David’s, Jaymes Foster’s and Jay Landers’ A&R guidance, I aimed to illuminate Keith’s very special artistry and the deep musical heritage he holds within. This album was a true labour of love for all involved.” 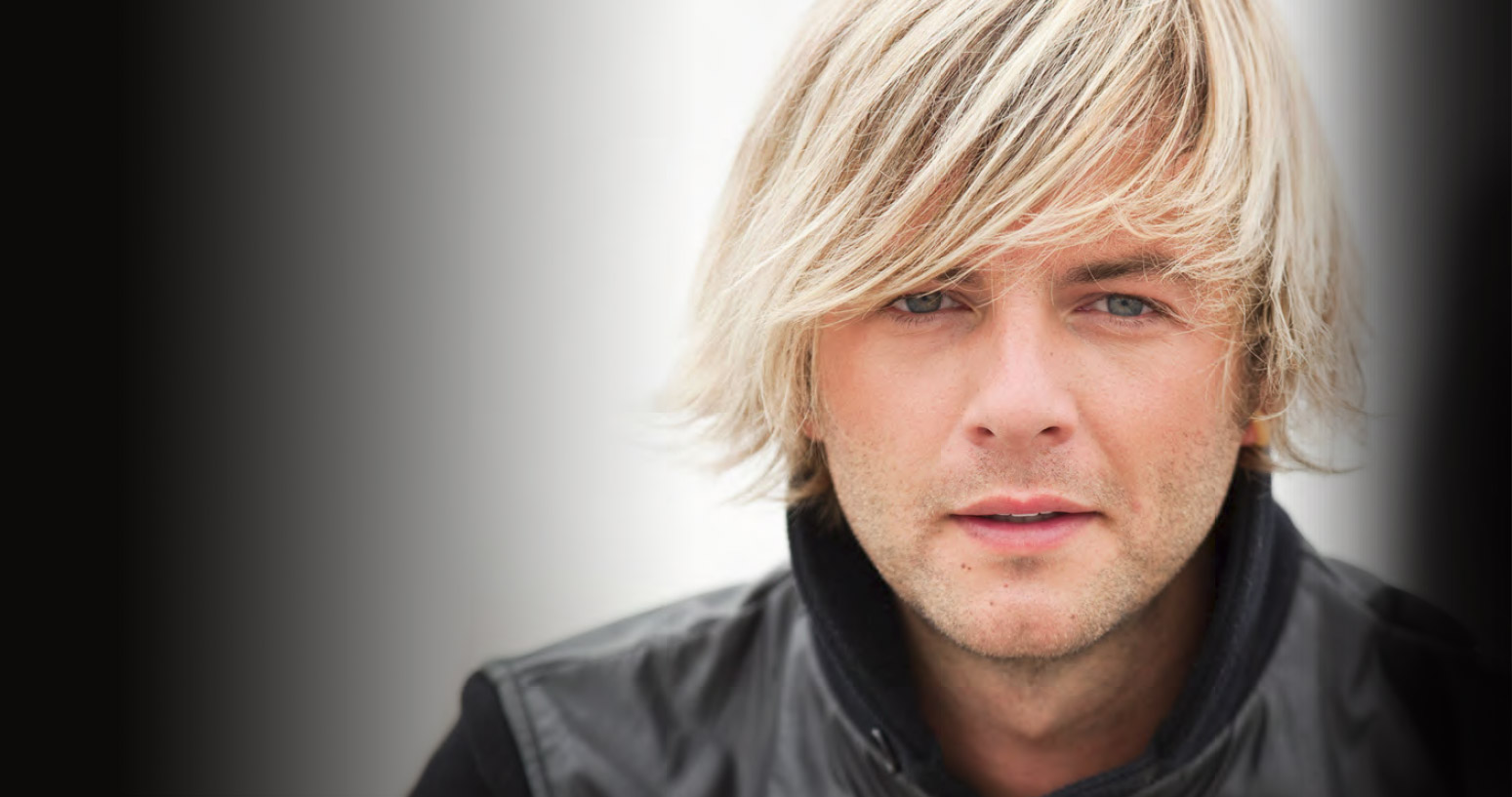