“That Sunday, That Summer” is a beautiful song that belongs in the classic American songbook. It was first popularized in 1963 by the late, great Nat “King” Cole who brought this gem to the top 15 of Billboard’s Hot 100. Co-written by George David Weiss and Joe Sherman, “That Sunday, That Summer” has been covered by a who’s who of pop and jazz music legends including Dinah Washington, Johnny Mathis, Betty Carter and Julie London.

In 1991, this gorgeous melody was recorded by Cole’s daughter Natalie for her sumptuous, seven time certified platinum album Unforgettable With Love. Showing the excellence of their collaboration on the multiple Grammy-winning title track, the updated version of “That Sunday, That Summer” was produced by David Foster and stands as one of the many highlights on this memorable project. The collective work of Foster with arranger-extraordinaire Johnny Mandel and Ms. Cole’s silky vocals resulted in a sublime musical affair. The iconic producer’s expert ear guided Ms. Cole to deliver a performance at the top of her vocal bravura. Foster put the lush, refined orchestration in the hands of world-class specialists including Mike Melvoin and Mike Lang on piano, Ray Brown on bass, Sol Gubin on drums, John Chiodini on guitar and a warm saxophone solo by the superb Pete Christlieb.

“That Sunday, That Summer” is a listening joy for the most refined music lovers and the entireUnforgettable With Love project was a turning point in Foster’s career. Here, together with fellow producers Tommy Lipuma and Andre Fisher, the Canadian super-producer crafted a masterpiece record that quickly became a trendsetter for years to come and one of the pinnacles of his amazing career. 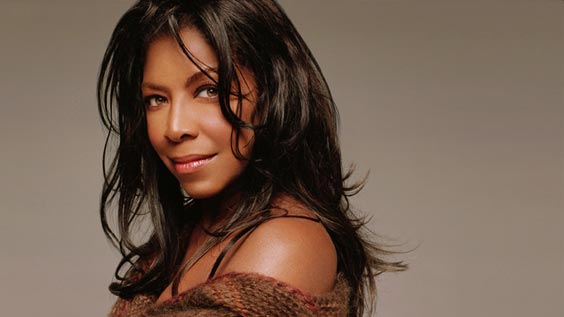 (If I had to choose just one day)
If I had to choose just one day to last my whole life through
It would surely be that Sunday; the day that I met you
Newborn whippoorwills were calling from the hills
Summer was a coming in but fast
Lots of daffodils were showing off their skills
Nodding all together, I can almost hear them whisper
Go on kiss him; go on and kiss him
If I had to choose one moment to live within my heart
It would be that tender moment recalling how we started
Darling it would be when you smiled at me
That way, that Sunday, that Summer