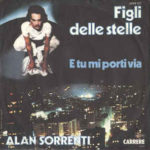 Sorrenti released a special edition of its parent album that included remastered versions of all the songs on the original album plus  new renditions of “Figli Delle Stelle” along with the original instrumental tracks. Graydon and David Foster were key figures on Figli Delle Stelle and their now-classic deluxe L.A. pop sound clearly influenced the album’s recording. Graydon’s inventive arrangements brought life to Sorrenti’s material with the essential support of Foster’s refined keyboard ideas that gave Figli Delle Stelle a timeless atmosphere. This achievement can be appreciated on the instrumental tracks as well. For this week’s review, the instrumental version of a beautiful ballad titled “E Tu Mi Porti Via” was picked.

Originally the b-side of “Figli Delle Stelle,” “E Tu Mi Porti Via” delivered a breezy, nocturne mood that featured Foster’s magnificent acoustic piano playing. The meticulous craft of the track was on the same level that Foster and Graydon did when working with musical giants including the late Al Jarreau (1941-2017), Boz Scaggs or their own seminal Airplay project. The song’s beautiful refrain immediately carries listeners to a beach in Santa Monica or Malibu in the late Seventies.

The a-side single, “Figli Delle Stelle,” became an incredible hit and chart topper. A previous review of this classic ballad can be found in the archives. 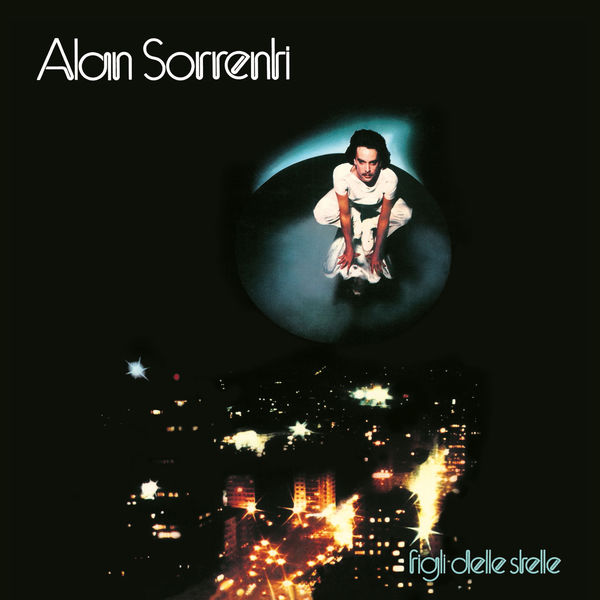