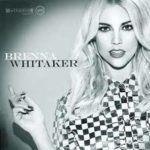 There’s a lot of respect and mutual esteem between these two music legends. They co-wrote a few songs together including “Girls Know How” for the late Al Jarreau (1940-2017) that’s been reviewed in the archives. Foster played on Bacharach’s big hits of the eighties including “On My Own” by Patti Labelle and Michael McDonald, Neil Diamond’s “Heartlight” and “That’s What Friends Are For” with Dionne Warwick featuring Elton John, Gladys Knight and Stevie Wonder. Years ago, the Kansas City-born Bacharach even declared that “After The Love Is Gone” was one of the songs he wished he had written and that’s not little praise coming from such a music genius. In the fall of 2015, Foster produced the debut cd of newcomer Brenna Whitaker. Among the material on Brenna Whitaker were two classics co-written by Bacharach and the late Hal David (1921-2012); “Anyone Who Had A Heart” and “A House Is Not A Home” with the latter being the Song of the Week.

Like many Bacharach/David gems, “A House Is Not A Home” was first popularized in 1964 by Dionne Warwick. Among the innumerable covers of this song, the definitive one was sung in 1981 by the late, great Luther Vandross (1951-2005). Alternately, Foster’s arrangement for Ms. Whitaker had a charming, jazzy flavor that keeps an understated sense to the song. The young pop/jazz singer delivered a great, warm performance with a delicious retro feel.

If you’ve never heard Brenna Whitaker, give this cd a chance. Needless to say, the production is immaculate and the instrumental performances are right on target. The real treat here is Ms. Whitaker’s voice. She ranks in the best tradition of singers including the late Dusty Springfield (1939-1999), the late Patsy Cline (1932-1963) or the aforementioned Ms. Warwick. The music world really needs these kinds of singers today. 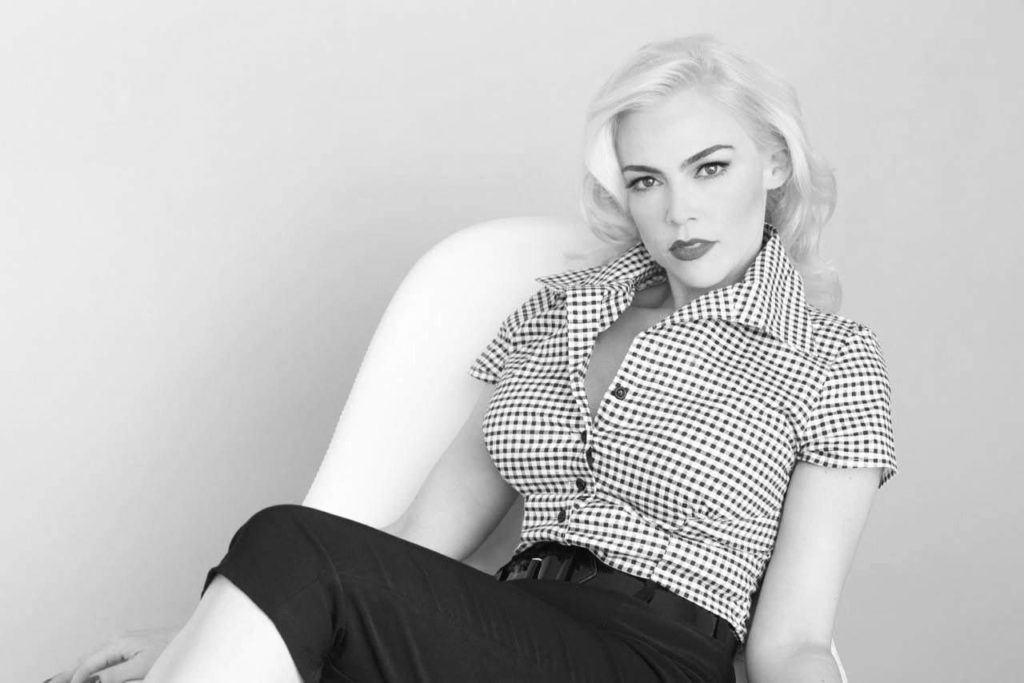 A room is still a room
Even when there’s nothing there but gloom;
But a room is not a house,
And a house is not a home
When the two of us are far apart
And one of us has a broken heart.

Now and then I call your name
And suddenly your face appears
But it’s just a crazy game
When it ends it ends in tears.

Darling, have a heart,
Don’t let one mistake keep us apart.
Whatever I’m not meant to live alone.
Turn this house into a home.
When I climb the stair and turn the key,
Oh, please be there still in love with me