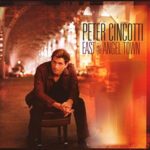 The album met mostly rave reviews, but the short-sightedness of the Warner Music Group killed its strong commercial appeal by holding its North American release until January of 2009. Mr. Cincotti’s world-class piano playing and spot-on vocals were the cornerstone of East Of Angel Town, but equally impressive was the level of songwriting on the inventive musical ideas and thought-provoking lyrics. Foster’s co-producers, Gatica and van der Saag, ensured the high-tech sounds while the Hitman’s partnership with the young singer/songwriter brought a musical sophistication to the cd rarely heard on radio these days. The arrangements reminded Foster fans of the glory days of quality pop giants like Billy Joel, James Taylor and Steely Dan. The hit single, “Goodbye Philadelphia,” and two album gems; “Man On A Mission” and “Cinderella Beautiful” were already featured on the website. This week, attention goes to another Cincotti original called “Make It Out Alive.”

Like most of the songs on the cd, “Make It Out Alive” was based on Cincotti’s percussive piano playing cementing an enthralling up-tempo beat with great performances by the rhythm section. Musicians included Michael Thompson on guitar, Barak Mori on bass and Obed Calvaire on drums plus beautiful strings crafted by renown arranger Rob Mathes. Cincotti’s vocals and the storyteller feel of the song gave more than a homage to the classic Billy Joel songs of the late Seventies which were also enriched by some wicked piano soloing towards the song’s ending.

East Of Angel Town, chock-full of high caliber songs, should have made Cincotti a global superstar. The Fates felt differently. East Of Angel Town does stand as one of the best quality pop releases of the new millennium. What’s more, the album was one of the most innovative Foster productions of the past 20 years. 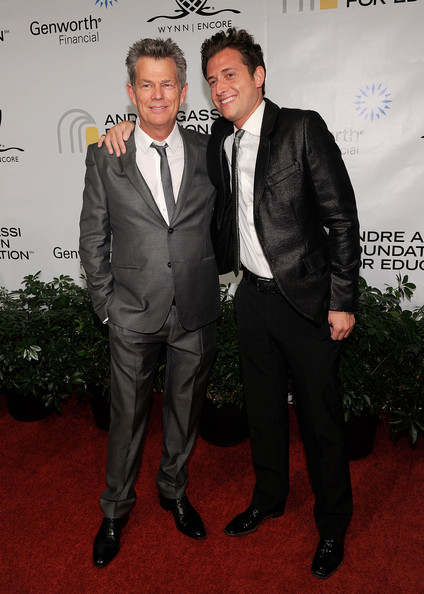 Ah well, he had nothing to lose, it was time to cruise
And he got out of that place
He knew just what to do and made every move
Without leaving a trace

Well, he’s been running away
Ever since the day he dropped out of school
He never did what they told him he should
He just was no good at following rules

But he learned how to get what he wanted, alright
By using a gun and a switchblade knife
He’d start a fight and kill on a whim
And take your life like it belonged to him

Oh, when the cops came around, they put him under arrest
But he couldn’t care less
He didn’t even blink when they threw him against the wall
He didn’t think he did anything wrong at all