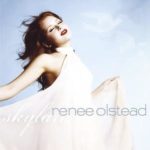 On this bittersweet song, Foster provided the singer with one of his timeless melodies and an irresistible, bluesy feel with a lush atmosphere not far from the classic soul gems delivered by a legend like Etta James between the sixties and seventies. Ms. Olstead’s performance of “Nothing But The Blame” was a joy to listen to with her beautiful voice ranging from utterly powerful to deliciously vulnerable. The pure bliss backing track was cooked by Foster. Dean Parks’ amazing guitar work was in the spotlight while the usual work was done by world-class pros including Vinnie Colaiuta, Nathan East and Chris Walden. The production by Foster and his parter in crime, Humberto Gatica, was phenomenal. The final result was a must-listen for Foster fans, but also for those who appreciate great voices and extraordinary music.

These days, Ms. Olstead keeps going with her career showing solid results in both movies and music. October 2017 had the release of her interesting cover of Kris Kristofferson’s “Help Me Make It Through The Night,” a country-flavored ballad originally popularized by the late Sammi Smith (1943-2005) that again highlights her noteworthy vocal skills. 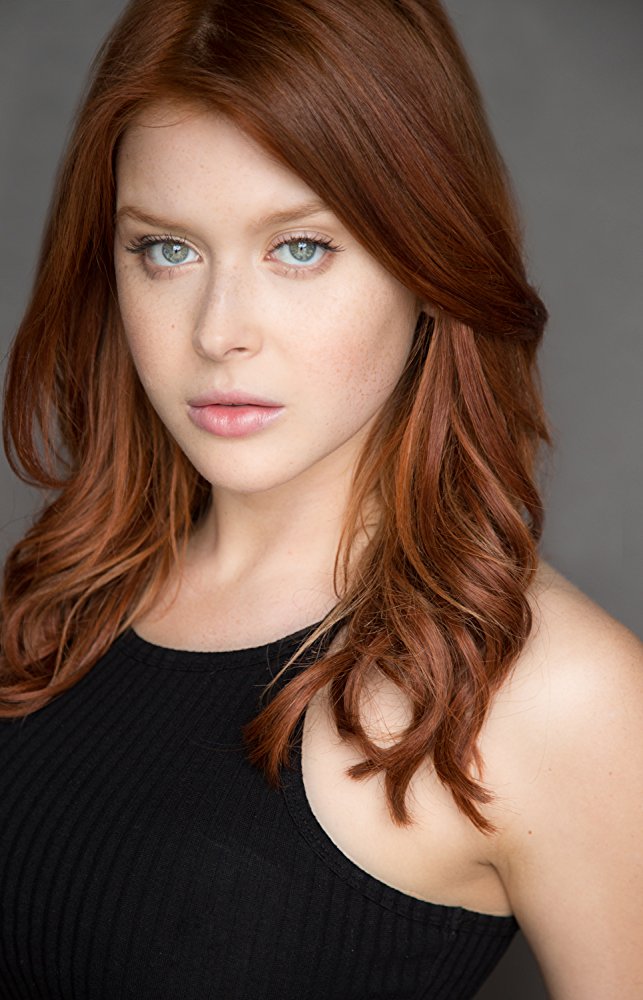 And now you’ll never know how much I love you
Yet I hurt you just the same
And I, I don’t deserve anything
No, nothing but the blame
Yeah

I don’t deserve anything
No nothing but the blame