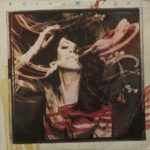 The album presented a number of good original songs in a perfectly crafted soft-rock atmosphere. Circle Of Love was helmed by Jay Lewis, a famed engineer/producer who also worked with Gary Wright, Brian & Brenda Russell and David Foster’s mid-seventies band, Attitudes. Around that same time, Lewis collaborated with Foster on Denny Peck’s debut album so, unsurprisingly, Foster lent a hand on Ms. Wright’s Circle Of Love. The Hitman played moog bass and synthesizers on four tracks. Foster was part of an all-star cast that included Jay Graydon, Fred Tackett and Larry Carlton on guitars, Andre Fisher of Rufus and Jim Keltner on drums, Lee Sklar on bass and pianist Bill Cuomo who arranged the bulk of the record. Musically, Circle Of Love wasn’t far from the soulful sounds of the late Valerie Carter (1953 to 2017), Rita Coolidge and Kim Carnes who sang back-up vocals on this album.

There were quite a few highlights on Circle Of Love and a couple involved Foster’s work. The first one and the Song of the Week was a delicious soft ballad called “I’m Gonna Love You Tonight” that features Foster’s synths, Cuomo on piano and some amazing guitar work by Carlton. Ms. Wright wrote this song and her beautiful vocals were right on target. The end result was a lost West Coast classic. The second song was “Get A Little Crazy,” another original by Ms. Wright. “Get A Little Crazy” was a catchy mid-tempo with a light, funky vibe, punchy horns and a swinging backing track. Foster played his trademark moog bass along with great work on drums by Fisher and Chet McCracken plus Cuomo’s synths.

Circle Of Love was an excellent album that deserved better luck, yet probably got lost in the record bins for the lack of promotion by its record label. Ms. Wright released a few more singles in the eighties, but nothing remotely compared to her debut album. 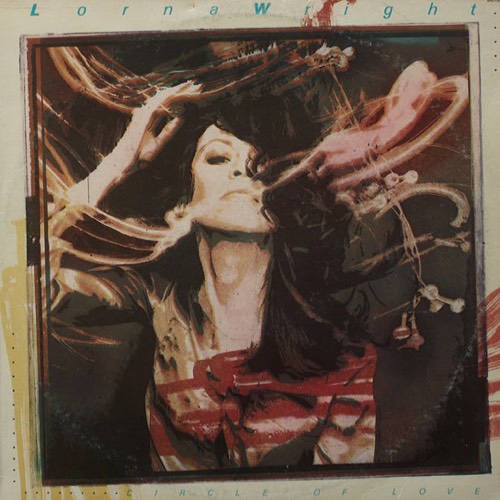