“Good Question” was a rocking instrumental that was also the b-side of the “Mr. Briefcase” single. Ritenour was looking for the most up-to-date, radio-friendly sounds, so he enlisted his old pal David Foster to co-produce both songs. The Hitman helped Rit deliver two killer tracks, both with a sophistication in the arrangements and executions that were close to Toto’s hit-making territories. Written by Ritenour, “Good Question” was a slow rock song with a powerful sound based on the trademark drumming of the late Jeff Porcaro (April 1, 1954 to August 5, 1992) of Toto and the bass playing of John Pierce of Pablo Cruise fame. The instrumental was obviously dominated by [Ritenour] Captain Finger’s lead guitar pyrotechnics that were joined by Foster’s great work on keyboards and synthesizers. “Good Question” shows the amazing versatility of Ritenour as a player and composer. He can play it all from straight-ahead jazz to funk, Brazilian to rock and back again.

Rit is still a fantastic collection to experience even today. It features a brilliant mix of slick, elegant music including r&b, quality pop and rock. Check out past reviews of the hit, “Is It You?,” and the smooth ballad, “No Sympathy,” from the same album. Timeless music! 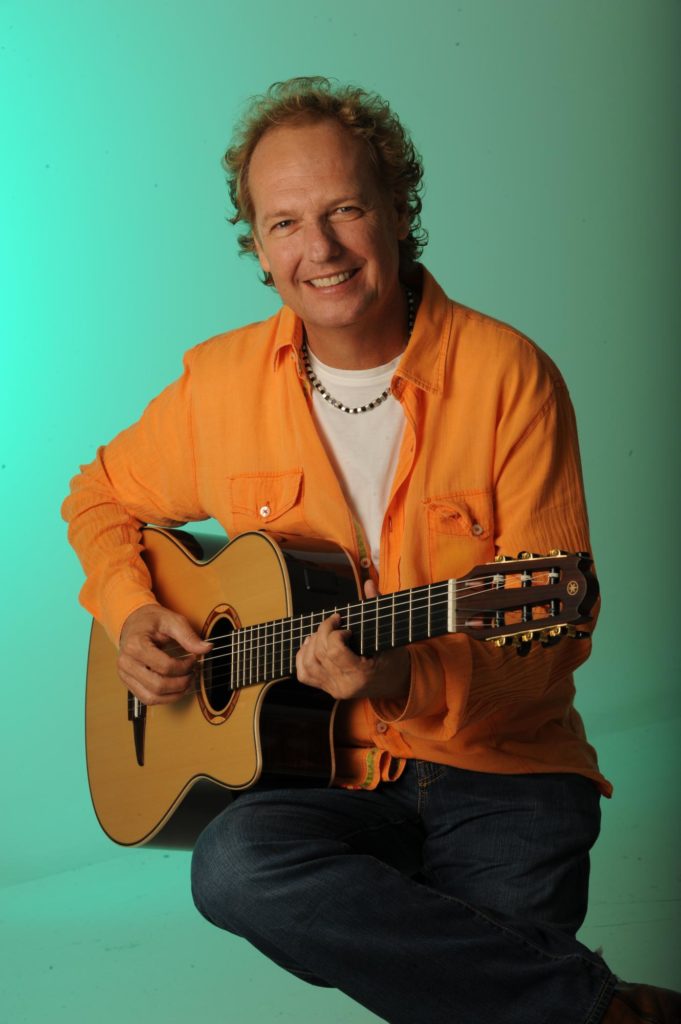