International superstar Seal dedicated those heartfelt words to his good friend and producer who first helped him craft some truly impressive work for the Soul cd. It mined platinum certifications worldwide and was the springboard for the new Seal 6: Commitment. Even the most casual listener wouldn’t disagree with those words given the sumptuous arrangements and deluxe production found on Seal 6: Commitment. The UK singing star delivered a solid collection of songs right up his musical alley with a terrific mix of pop, soul and dance music. Lyrically, the album tells the story of Seal’s relationship with his then wife, supermodel Heidi Klum. Foster’s artistry raised the bar by surrounding Seal’s husky baritone with various smart orchestral scenarios. The singer, who already belonged on the list of pop music’s most personal voices, clearly benefited from Foster’s expert hand and delivered a string of ear-candies including “If I Could Ever Make You Love Me” from the Secret single and “I Know What You Did” from the album.

This time, the attention is on the closing track “Big Time,” a mid-tempo jam and the perfect meeting point between Seal’s anthemic dance material and Foster’s traditional pop sensibility. The powerful orchestra, keyboards and programmed drums support Seal to a great outcome. “Big Time” is a fantastic sonic experience thanks to the magnificent work of co-producer and engineer Jochem van der Saag. Seal 6: Commitment, with its fabulous music, stands out as one of Foster’s most interesting productions in the new millennium and gives his aficionados plenty of reasons to rediscover this fantastic cd. 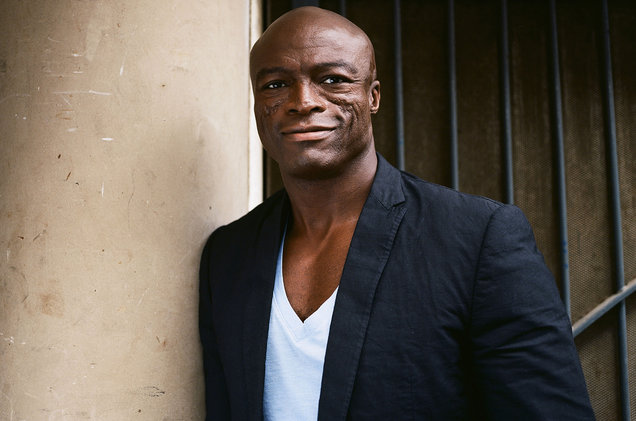 Oh, too many things
I’m amazed what you do
You say, “Honey, please
This is all for you”

Now you say
“Is everything right?”
I say
“Forget about tomorrow”

Teacher said to me
You’re incredibly dumb
Alright, I could read
Just to prove you wrong

Now you say
“Is everything right?”
I smile
There was never doubt in my mind