In 1992, famous R&B songstress Miki Howard portrayed the legendary Billie Holiday in Spike Lee’s movie Malcolm X. She performed the late jazz singer’s classic “I Cover The Waterfront” and covered Holliday’s “Good Morning Heartache” on her Femme Fatale cd. Apparently, her performances didn’t go unnoticed. A year later she went into the studio and recorded an entire cd of Holliday’s trademark tunes. The recordings were supervised by the renown team of David Foster and LeMel Humes and Miki Sings Billie was released on December 1993.

Foster and Humes each produced five tracks on the project. The Canadian Hitman was fresh off his triumph of Natalie Cole’s Unforgettable and he brought the same elegant approach to Miki Sings Billie. Foster crafted superb renditions of legendary Lady Day gems like “My Man” and “What A Little Moonlight Can Do” with sophisticated arrangements, lush orchestrations and superior vocal and instrumental performances. Ms. Howard shines on Miki Sings Billie with a respectful approach and the right dose of emotional command. She wisely let her own personality come out singing those evergreens and with Foster’s expertise in the control room the results were brilliant.

Years ago, Song of the Week reviewed Ms. Howard’s beautiful remake of “I’m A Fool To Want You,” perfectly modernized by Foster without losing an ounce of its sensuality and strength. You can read that review here. This time around, Song of the Week put the spotlight on the jazz/pop standard “Solitude.” Duke Ellington’s immortal melody was arranged by Foster with the same craft and musical bravura that brought Unforgettable to the Grammy podium. Ms. Howard’s vocal performance was subtle yet powerful. She sings the bittersweet lyrics surrounded by a sea of strings, silky support from the rhythm section, a tasteful piano playing in the background and some warm saxophone licks.

Miki Sings Billie might have only reached #72 on the R&B Album chart, but its lack of commercial success didn’t take anything away from the outstanding musical quality included on this project. Plus, Miki Sings Billie showcased Foster at his orchestral finest. 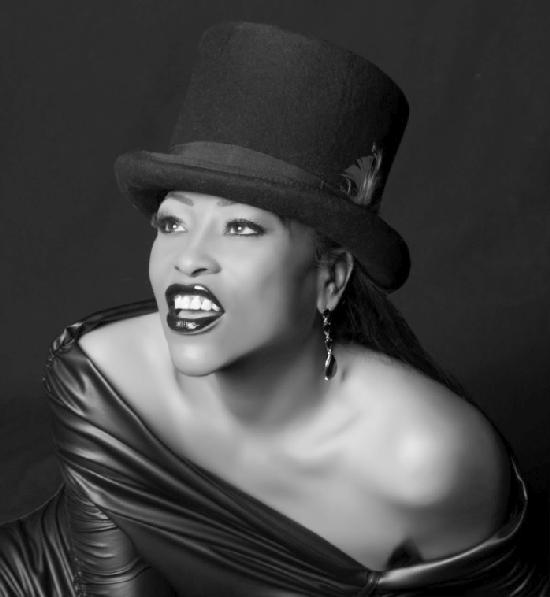 In my solitude
You taunt me
With memories
That never die