from THE RISING PLACE

The connection between David Foster and the movie industry has been exceedingly tight and very successful. The Canadian hit-maker contributed great songs to an endless list of big budget films including “The Karate Kid Pt. 2,” “Forget Paris,” “Ghostbusters,” “Urban Cowboy,” “Message In A Bottle,” “The Mirror Has Two Faces,” “Sleepless In Seattle,” “Casper” and “The Bodyguard.” Foster also wrote the score and crafted all the songs for many hit movies including “St. Elmo’s Fire,” “Two Of A Kind,” “The Secret Of My Success,” “Stealing Home,” “One Good Cop” and “The Quest For Camelot.”

Some of the evergreens that were co-written and/or produced by Foster include Celine Dion’s “Because You Loved Me,” Whitney Houston’s “I Have Nothing” and “I Will Always Love You,” Peter Cetera’s “The Glory Of Love,” John Parr’s “St. Elmo’s Fire” and Andrea Bocelli’s “The Prayer.” The inclusion of those songs in various blockbusters brought Foster’s music to an even broader audience. Foster portrayed his superior knack for melody and his top-notch ability to craft pop music that assisted in raising the level of intensity of many pivotal movies scenes.

The vast majority of films, as previously noted, were top studio releases with big budgets and star-studded casts. One notable exception arrived in 2002. Foster and then-wife Linda Thompson co-wrote “God Bless The Heartaches” for a small, independent movie written and directed by Tom Rice titled “The Rising Place.” The collaboration came after Ms. Thompson saw an early screening of the film and wrote lyrics inspired by it. Foster then composed the music by adapting the love theme from the movie’s noteworthy instrumental score written by Conrad Pope. Thus was created a tender ballad with Foster’s trademark pop sensibility. “God Bless The Heartaches” was a beautiful, country-tinged ballad with a sweet melody and effective instrumental background. On top of Foster’s magic was the voice of Christian pop newcomer Kendall Payne. Payne is a Dove Award winning singer/songwriter who was at the first stages of her career. She has a crystal-clear voice and perfectly sang Thompson’s touching lyrics. “God Bless The Heartaches” was also recorded in a full country version that can be found at the end of the original soundtrack. A number of gospel-tinged songs are included in “The Rising Place” and are performed by Jennifer Holliday of “Dreamgirls” fame. 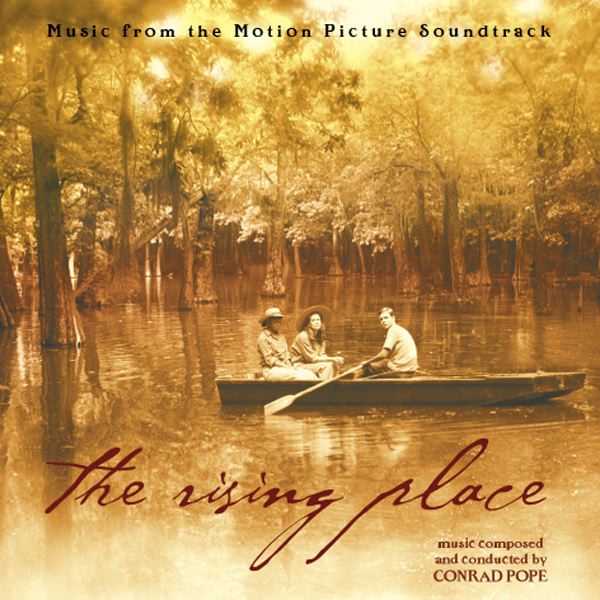