Last week we mentioned “The Best Of Me” as one of David Foster’s trademark ballads and a very successful chapter of his golden songbook. Around 1982, Foster co-wrote the song with composer/arranger extraordinaire Jeremy Lubbock and the great pop/rocker Richard Marx. Marx was only nineteen years old then and worked as Foster’s studio assistant. Through the years, the charm of this sweet love song has attracted singers including Barry Manilow, Michael Buble, Kenny Rogers and Phil Perry. Yet the most successful rendition of the tune belongs to veteran UK superstar Cliff Richard who, in 1989, scored a #2 hit in his homeland with it.

In 1986, Foster recorded a duet version of “The Best Of Me” with his friend and international superstar Olivia Newton-John. This catchy pop duet was included in Foster’s self-titled release and was eventually the second single off the album. Considering that Foster isn’t known as a great singer, his vocal performance on this number is absolutely respectable and obviously enhanced by the presence of Newton-John whose voice blended beautifully with Foster’s. Their successful performances, the song’s memorable melody, the immaculate production by Foster and his old partner Humberto Gatica who graced the tune with a radio-friendly arrangement helped bringing “The Best Of Me” to #6 on the Adult Contemporary chart. This ballad was also a minor entry on Billboard’s Hot 100 at #80 and even scored a Top Forty position in Canada at #32.

The Hitman with his usual kindness has sent us a note about this recording:

“I was shocked that at the height of Olivia’s career she agreed to sing “The Best Of Me” with me. This is a song that was co written mostly by Richard Marx and Jeremy Lubbock, I was a distant third participant. We wrote it at my house in Toluca Lake. When I went to do Olivia’s vocal with Humberto Gatica she just had a baby and couldn’t come to the studio so we had to take a recording truck up to her house in Malibu and record the vocal in the living room. This was back in the eighties when portable studios were not very common. It was a huge truck full of gear just to get her vocal. Nowadays of course you can achieve the same result with just a laptop, a good mike and a set of earphones. The thing I remember the most about that recording was that it was pouring down rain and Olivia would sing some then stop to breast feed her baby and then sing a little more. She did an amazing job and her attitude was absolutely the best of any singer I’ve ever worked with. It was always magic and pure joy to work with her. We’re still great friends today, in fact we’ll be performing together for a charity in Toronto on July 8th.” 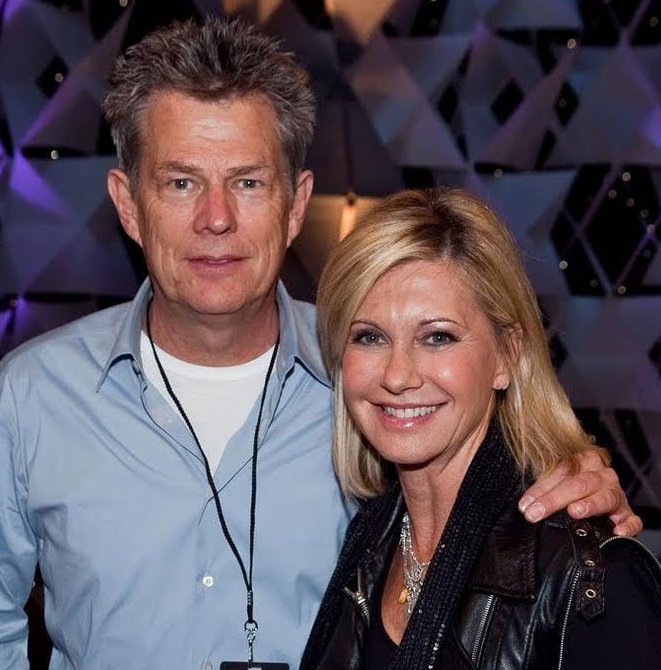 So many years gone, still I remember
How did I ever let my heart believe
In one who never gave enough to me
And so many years gone, a love that was so wrong
And I can’t forget the way it used to be
And how you change the taste of love for me

And we’ll have no ending, no no
If we can hold on
And I think I’ve come this far because of you
Could be no other love but ours will do 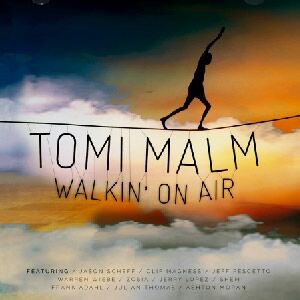