from (EVERYTHING I DO) I DO IT FOR YOU (single)

Bryan Adams’ “(Everything I Do) I Do It For You” was one of the most successful power ballads of the nineties. It topped the charts selling over eight million copies worldwide. The ballad was co-written by the Canadian rocker with the late composer Michael Kamen and noted producer “Mutt” Lange.

Although it has been covered by many singers, one of the best renditions was recorded in 1998 by R&B diva Brandy under David Foster’s expert production. Around those days, the young singer was red-hot. Her five-time platinum album, “Never Say Never,” made a steady step into stardom. “Never Say Never” included Brandy’s very successful duet with Monica on “The Boy Is Mine.” Another #1 hit was “Have You Ever,” a Diane Warren ballad with a solid gold Foster’s production.

Brandy’s rendition of “(Everything I Do) I Do It For You” was the final single released from the album. Foster’s clever arrangement was based on synths, piano and programmed drums which gave the song a different flavor, changing the original power ballad into an R&B hit. It was slower, tailor-made for Brandy’s style. The singer evidently took benefit from Foster’s immense experience with the best singers on the planet and her top-notch, flawless vocals proved he was right. 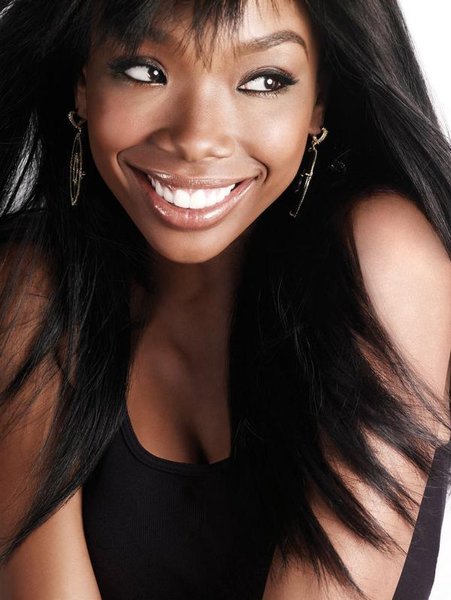 Look in to my eyes
You will see what you mean to me
Search your heart, search your soul
Oh, when you find me there you’ll search no more

Look in to your heart, you will find
There is nothin’ there to hide
Take me as I am, take my life
I would give it all, I would sacrifice

Don’t tell me it’s not worth fightin’ for
I can’t help it, there’s nothin’ I want more
You know it’s true, everything I do, I do it for you

There is no love, like your love
An’ no other could give me more love
There’s nowhere, unless your there
All the time, all the way