“A.I. Artificial Intelligence” is a 2001 film directed by Steven Spielberg and starred Haley Joel Osment and Jude Law. It was another box office hit for the extraordinary movie maker. The soundtrack was written by frequent Spielberg collaborator, the legendary John Williams. A five-time Academy Awards winner with an outstanding 48 nominations, Williams also has 21 Grammy Awards out of 59 nominations under his belt. The composer is also the father of Toto’s lead singer Joseph Williams.

For the soundtrack of “A.I. Artificial Intelligence,” one of Williams’ themes was given to famous lyricist Cynthia Weil who added some perfectly fitting lyrics to it. The title of the song became “For Always.” Who better to ask than David Foster to produce such an important ballad? The gifted producer crafted a beautiful adult contemporary song with the help of two of the best singers in the genre, Josh Groban and Lara Fabian. The Belgian/Italian singer recorded a solo version of this love song that was included on the soundtrack. Yet, the real standout is the duet with Groban that’s an absolute must-listen. William’s original melody is transposed in the pop world by Foster’s evocative arrangement with the two amazing singers caressing listeners supported by Foster’s delicate piano and the orchestra arranged by William Ross. Again, Williams was nominated for the Academy Awards on this score. It’s kinda surprising that “For Always,” truly an enchanting ballad, didn’t get a nod given its superior quality. 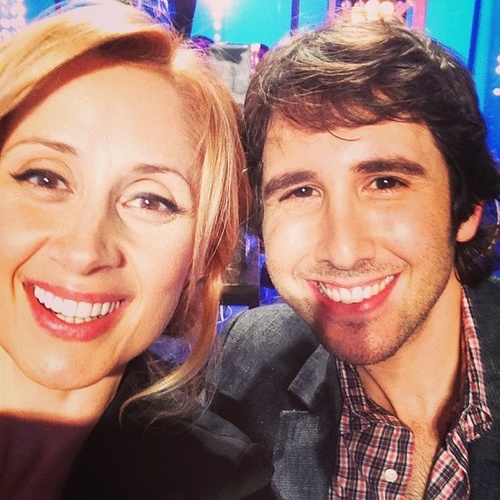 And for always
Forever
Now we can fly

And for always
and always
We will go on beyond goodbye