from IT’S THE FALLING IN LOVE (single)

“It’s The Falling In Love” is a catchy, up-tempo song co-written, in 1978, by David Foster with legendary lyricist, Carole Bayer Sager. This irresistible tune became pretty popular when it was sung by the late Michael Jackson with Patti Austin for his 1979, multi-platinum album, “Off The Wall.”

Quincy Jones sure did a wonderful job producing that cover but there’s an earlier take on “It’s The Falling In Love,” sung by its co-writer, Bayer Sager, that stands, at least, on the same excellent musical level. In 1978, Bayer Sager released her second album entitled “…Too.” It was an impressive showcase of her superior songwriting talent and among the tunes presented there was “It’s The Falling In Love.” The production by Brooks Arthur is truly noteworthy with the absolute bonus of a superb arrangement by Foster who also played on the track with other session aces like Steve Lukather and David Hungate from Toto. The singer’s performance is supported by the voices of two of the most spectacular singers of that era, Bill Champlin and Mike McDonald and the result is total ear-candy.
We can’t help but think that such a great song with its catchy refrain should have been a huge radio hit.  Unfortunately, “It’s The Falling In Love” was only released as a promotional single backed up by a romantic tune entitled “There’s Something About You,” co-written by Bayer Sager with another legend, the late Marvin Hamlisch.
If you wish to learn more about Carole Bayer Sager’s work, there’s a recently released, double cd collection by Australian label, Raven Records, that presents all her three albums released between 1977 and 1981, where you can discover some absolutely wonderful songs, all co-penned by this gifted songwriter with some of the best pop musicians ever. 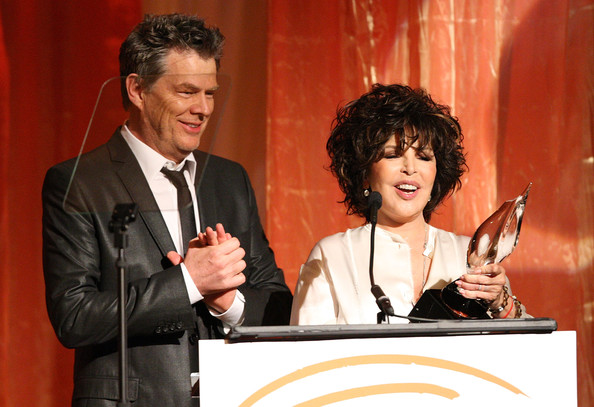 You`re not like anybody I ever knew
But that don`t mean that I don’t know where we are
And though I find myself attracted to you
This time I’m trying not to go to far, `cause
No matter how it starts it ends the same
Someone’s always doing someone more
Trading in the passion for that taste of pain
It’s only gonna happen again

And though I’m trying not to look in you’re eyes
Each time I do they kind of burn right through me
Don’t want to lay down in a bed full of lies
And yet my heart is saying, Â´Come and do meÂ´
Now we’re just a web of mystery
A possibility of more to come
I’d rather leave the fantasy of what might be
But here I go falling again