from EVERYBODY DO WHAT YOU CAN/HARLEM (single)

Andrew Joachim, aka Andy Kim, is a Canadian pop singer/songwriter who is mostly remembered for his #1 hit “Rock Me Gently” and as the co-writer of The Archies’ evergreen, “Sugar Sugar.” In 1977, Kim got in touch with fellow Canadian David Foster who was making his first steps in the production field after being a top session guy.

They went in the studio and co-produced a single with two songs, “Everybody Do What You Can” and “Harlem.” Kim decided to use the name Sokker for the single. He co-wrote “Everybody Do What You Can” with legendary writer/producer, Jeff Barry. Barry is responsible for immortal pop tunes like The Ronettes’ “Be My Baby,” The Crystals’ “Da Doo Ron Ron” and “Then He Kissed Me,” Ike and Tina Turner’s “River Deep, Mountain High,” and also co-wrote “Sugar Sugar” with Kim.

“Everybody Do What You Can” is a catchy, pop/rock mid-tempo with powerful vocals supporting Kim’s voice and some effective guitar licks and keyboards. The B-side, “Harlem,” is a lightweight instrumental built on a Caribbean beat with various percussions and Foster’s synthesizer playing. The whole thing isn’t exactly memorable and it sounds a bit dated, but should nonetheless be interesting for Foster fans to hear one of his first works ever as producer.

In the early eighties, Kim released an adult contemporary album as Baron Longfellow with Foster appearing as a guest musician on a few tracks. Finally in 1985, Kim was one of the dozens of Canadian big names singing on Foster’s “Northern Lights” charity project. 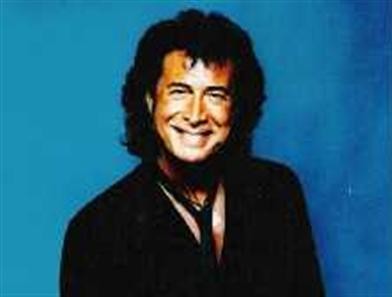