from THE TRUTH ABOUT US

The Hudson Brothers were a pop group formed in Portland, Oregon. They achieved some success in the Seventies with catchy Top Forty tunes like “So You Are A Star” and “Rendezvous.”Brothers Mark, Brett and Bill Hudson released a few albums that showcased their good vocal harmonies applied to a music style pretty much influenced by The Beatles and Beach Boys. For a couple of years they were signed to Elton John’s Rocket label. They collaborated with heavyweights like Bernie Taupin, who produced a couple of their albums, and Beach Boys’ Bruce Johnston, who co-wrote material with them. Then in 1978, the trio was signed by Arista Records who probably saw the talented brothers as their potential answer to The Bee Gees. Consequently, The Hudson Brothers’ album, “The Truth About Us,” leans toward a disco/pop sound close to the Brothers Gibb with frequent use of falsetto over danceable beats while still keeping the group’s Beatles-esque harmonies. “The Truth About Us” was produced by Tony Macaulay with a couple tracks produced by Dennis Lambert and Brian Potter. Among the session guys appearing are guitarist Dean Parks, who also arranged a couple of songs, and David Foster on keyboards. The stuff included is quite pleasant though musically very light with a few catchy highlights. The opener “Runaway” is a breezy, vocal homage to The Beatles and Beach Boys while the convincing mid-tempo “Help Wanted” features Foster’s trademark bass synthesizer sound. 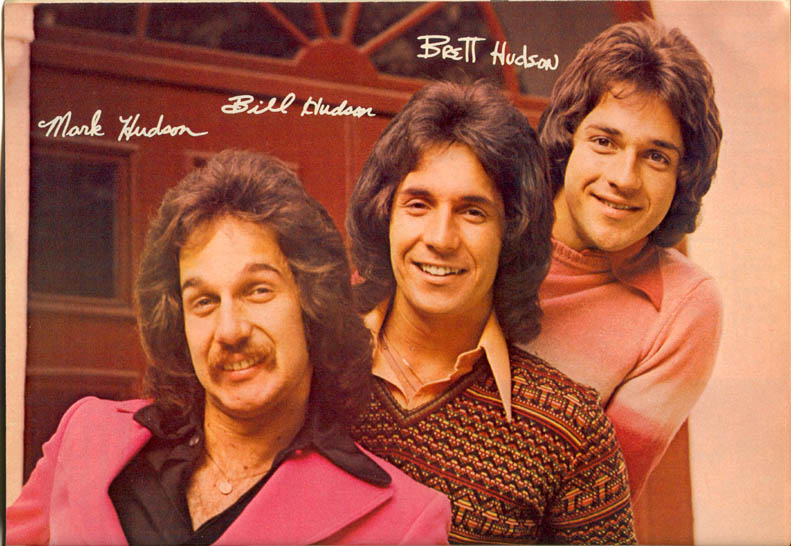 I know some cold hearted people
If they knew, I’m sure they’d laugh at me
But I don’t care much about it
For somebody new, who’s not afraid to take a chance with me
Or we could take it or leave it
I don’t care who you are, you’ll need someone sooner or later
Then I’ve been cold before, but I think I’ll change for the better