from HEAVEN HELP THE FOOL

Bob Weir is a founding member of the legendary San Francisco band, The Grateful Dead. In the summer of 1977 when his band was on a forced break after drummer Mickey Hart got injured in a car crash, Weir started working on his second solo album that was eventually titled “Heaven Help The Fool.”

Produced by super-producer Keith Olsen fresh from his work with The Grateful Dead on their “Terrapin Station” album, “Heaven Help The Fool” is a good collection of original pop/rock tunes mostly co-written by Weir with his songwriting partner John Barlow. Olsen recruited a line-up of top notch session players to play on the album like David Paich, David Foster and Tom Scott. The names involved, the arrangements and the rocking musical scenario are basically the same of another 1977 Olsen-produced record for the group Fools Gold entitled “Mr. Lucky.”

Weir’s vocals are pretty good throughout the album and reinforced with prominent back-up vocals courtesy of Fools Gold’s Tom Kelly and San Francisco legend Bill Champlin. Musically, the album leans towards a more commercial sound very distant from The Grateful Dead’s unique style. This can be heard on the opener “Bombs Away” that was released as a single and the title track which echoes of Steely Dan’s jazzy sound. Both songs benefit from Scott’s impressive sax work and a well-dosed use of keyboards. Another interesting moment is the bluesy, upbeat “Salt Lake City” with Champlin’s organ in the spotlight. “Heaven Help The Fool” reached #69 on the albums chart while “Bombs Away” became a minor chart entry on Billboard’s Hot 100 at #70. 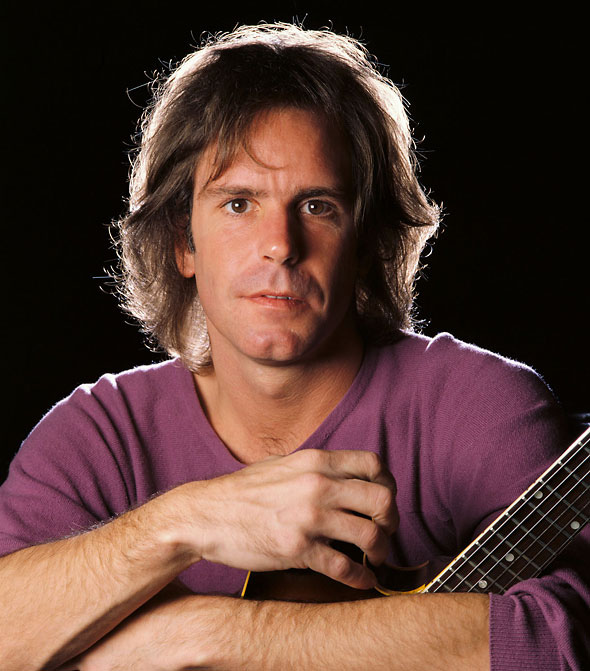 Bombs away
Well, I guess I’m back in love again
Well, hey now, and around we go
This will bring me ruin
Though I suppose it’s pleasing

I’ve changed the eyes I gaze in
Still, she’s just another girl
And I need more than a trade in
Guess I’ll have to change the world

Strike up the band
Well, I believe I have this dance
Hey, raise that glass again, my friend
Yes, of course, I’m charming
But she’s so easy

Well, I’ve changed the tune I dance to
In this gay old social whirl
But if I get a chance to
I might just change the world

So let them keep parading
Give ’em all batons to twirl
For me, the splendor’s fading
Yeah, I’ll have to change the world
And it’s still the same old movie
And I’ve seen it all before
Guess one more run through won’t undo me
Hell, I’ll just watch the show some more

Bombs away (bombs away)
I guess I’m back in love again
(Love again)
Yeah, around and around we go