In 1983 Perry released his debut solo album entitled “Street Talk.” It went on to sell over two million copies and spawned the hit single, “Oh Sherrie.” In 1987 Journey disbanded and Perry went on hiatus. He came back in 1994 with a second solo album called “For The Love Of Strange Medicine” before reuniting with Journey in 1996 for a new album entitled “Trial By Fire.” In 1998 after a second split with Journey, Perry appeared on the original soundtrack of the animated movie “The Quest For Camelot.” The project was the brainchild of David Foster and Carole Bayer Sager. Perry co-wrote and sung two songs for that star-studded soundtrack, “I Stand Alone” and “United We Stand.” Both are epic ballads that benefit from the perfect match of Perry’s familiar voice with Foster’s classic adult contemporary style.

That same year, Perry released a “best of” album entitled “Greatest Hits + Five Unreleased.” It presents his most loved solo hits plus various tracks and demos he recorded for other projects including his “I Stand Alone” collaboration with Foster. 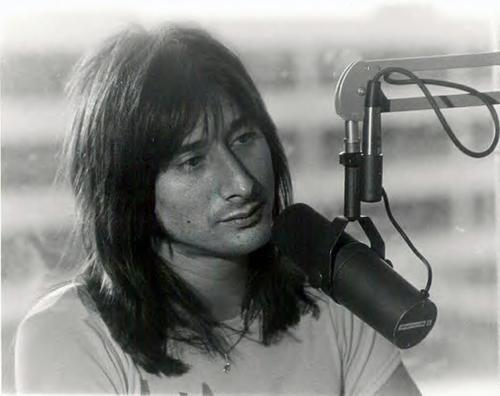 Still
I will remember
Still
I’ll run with you, yes
And when it’s time for you to go
Take me in your heart