from FERNGULLY: THE LAST RAINFOREST

1992’s “A Dream Worth Keeping” is a beautiful song released as part of the original soundtrack for the animated movie “Ferngully: The Last Rainforest.”

The song is pretty special because it brought together Sheena Easton, one of the best pop voices ever, with Jimmy Webb, one the world’s most talented songwriters, under the pristine production of The Hitman, David Foster. “A Dream Worth Keeping” is a delicate ballad tenderly sung by Easton and backed by Foster’s trademark work on keyboards and soothing orchestra. Webb co-wrote the tune with Alan Silvestri who was in charge of the entire instrumental soundtrack for the movie. The music of “Ferngully: The Last Rainforest” was released on two different albums. The first one included Easton’s track as well as several other nice pop songs by big names like Elton John,  Johnny Clegg, Tim Curry and Tone Loc. The second one presented Silvestri’s original score for whom Foster also produced an instrumental piece entitled “The Grotto Song.” 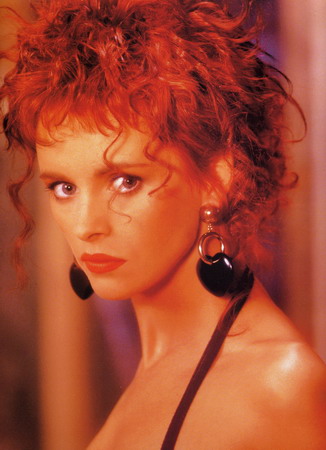 Anytime you want to be right here
Just imagine me and all this will appear
You can keep this moment all your life forever near.
A dream worth keeping.

When you’re feeling lost I’ll be your star
Just reach out and touch me no matter where you are
In a world where precious things are disappearing overnight
Just keep my star in sight.

I believe
We’ve found a dream that’s worth keeping
For more than just today
And even though
The winds of change may come sweeping
It’s still a dream worth keeping
So don’t let it fade away.

Maybe you’ll be in some distant land
Feeling all alone, but I’ll be close at hand
And every time you see a rainbow paint the sky behind the rain
You’ll be here again.

I believe
We’ve found a dream that’s worth keeping
For more than just a day
And even though
The winds of change may come sweeping
It’s still a dream worth keeping
So don’t let it fade away.