David Foster usually only plays keyboards on his own productions and it’s rare to find him as a guest on other performer’s records. Recently, one of those special appearances was on Paula Cole’s 2007 album “Courage.”
Cole is a classically trained mezzo soprano and a talented songwriter whose refined folk/jazz style echoes Joni Mitchell’s most sophisticated work. Cole’s record was produced by Bobby Colomby, former drummer of the legendary Blood, Sweat & Tears who also produces star trumpet player Chris Botti. Botti is a fixture on Foster’s hit productions for Michael Bublè, Andrea Bocelli, Renee Olstead and Eric Benet, just to name a few, which probably explains why Foster agreed to appeared on “Courage.”

Colomby enlisted an impressive line-up for the album with musicians like jazz great Herbie Hancock, Steve Kahn, Dean Parks, Tony Levin, Jeff Lorber, Jeremy Lubbock, Billy Childs and Paul Buchanan of Blue Nile. Cole co-wrote all the songs on the album with some of the musicians involved on the sessions and the result is both very appealing and musically challenging. From the up-tempo opener “Comin’ Down,” co-written with Dean Parks, to the Brazilian influenced “Hard To Be Soft,” co-written with Mark Goldenberg and featuring Brazilian legend Ivan Lins, “Courage” is an absolute joy for the ears. Foster plays piano on the delicate “In Our Dreams,” composed by the singer with Lubbock. Another Cole/Lubbock goodie, “Lonelytown,” presents Hancock’s jazz piano in the spotlight. “14,” an interesting collaboration with songwriter/producer Patrick Leonard, was the first single off the album. Cole’s voice is versatile and warm, well matched by her fine songwriting, first class accompaniment and production. 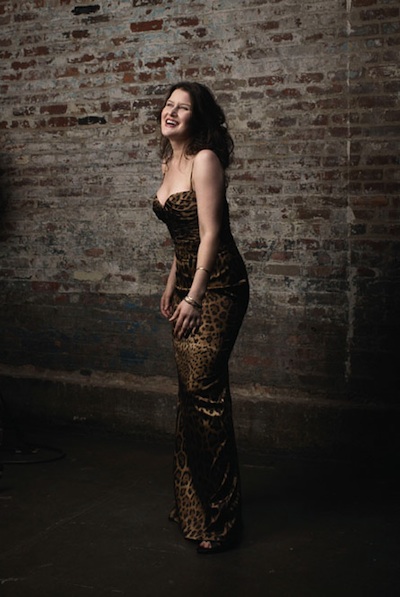 The very core of me,
An empty garden.
The tree of life once flowered her arms to open sky.

This house is silent now.
The bed’s much bigger.
The television’s constant to keep me company.

The Maker guided you home,
Now I’m alone, now I’m alone,
The living on’s the hardest part,
And the days are endless hours,

But then at night when my soul is in flight,
And together we meet in the galaxy,
Love know no lease,
We’re here in the meadow of grace and peace,
We meet again in our dreams.

So if you hear me now,
‘Cause I know you’re out there.
Wait for my homecoming when I cross the other side.