Eric Tagg’s debut album, “Smilin’ Memories,” was recorded in Los Angeles in 1975 for a European release. The young singer/songwriter was supported by a band that included Jeff Porcaro of Toto fame, Lee Ritenour and David Foster. “Smilin’ Memories” was produced by John D’Andrea, engineered by Humberto Gatica and showcases Tagg’s amazing vocal skills and superior talent as songwriter.

The record’s atmosphere is smooth Pop/Soul reminiscent of Hall & Oates, Todd Rundgren, Gino Vannelli and Bill Champlin. As Ritenour wrote years later, Tagg’s album “remained a favorite of musicians and fans who were lucky enough to hear it.” There are several blue-eyed soul gems including “Love To Love You,” “After All” and “Only Thing You Said” beautifully sung by Tagg. The young artist undeniably deserved better luck on his career given his stature as a vocalist and the elegance of his compositions. Foster played keyboards on “Tell-Tale Eyes,” “Never Had The Felling” and “Hang On.” “Tell-Tale Eyes” is a catchy up-tempo with Foster’s fender piano supporting the singer’s smooth performance. Tagg released another superior album, “Rendez-Vous,” in 1977 that was considered another “best kept secret” before finally scoring a well-deserved hit in 1981 as composer and featured vocalist on Lee Ritenour’s “Is It You.” 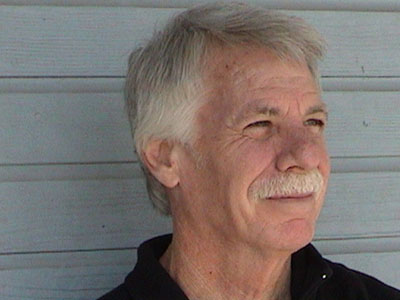