From MORE THAN PHYSICAL

Christopher Max is an American singer/songwriter/multi-instrumentalist with a long career in the music world. Born Khris McDaniels, the son of noted music maker Gene McDaniels, he ultimately changed his name to Christopher Max.

His first work of significance was in the early eighties when he formed the AOR group Carrera whose noteworthy debut album was produced by Ted Templeman of Doobie Brothers and Van Halen fame. Later, Max started doing some songwriting
work with heavyweights like Holly Knight and David Foster.  A couple of those songs ended up on the soundtrack of the movie “The Secret Of My Success;” “Sometimes The Good Guys Finish First” performed by Pat Benatar and “I Burn For You” performed by Danny Peck and Nancy Sparks.

Max eventually moved to New York to work with Nile Rodgers of Chic fame. In 1989, Rodgers produced Max’s first solo album, “More Than Physical.” The record followed the synth driven Pop/R&B trends of those years. The material for the album was mostly co-written by the singer and included two ballads, “I Burn For You” and “If It Takes Me Forever, plus lots of upbeat, funky songs including “Something Wild” and the title track. The “More Than Physical” version of “I Burn For You” was more r&b oriented than the original, Foster-produced edition. Max’s vocal performance is extremely convincing and is well supported by Rodgers’ musical scenario.

In 1991, the singer performed a duet ballad with Latin star Martika for the song “A Magical Place.” In recent years Max has developed a rock/soul style that’s similar to Lenny Kravitz with whom he has also collaborated. He currently fronts his own band, the Christopher Max Group. 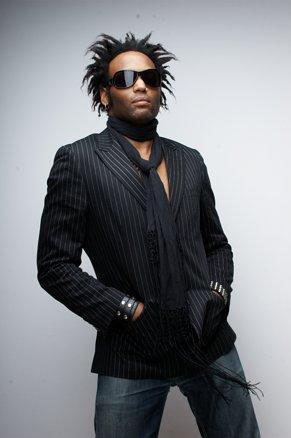 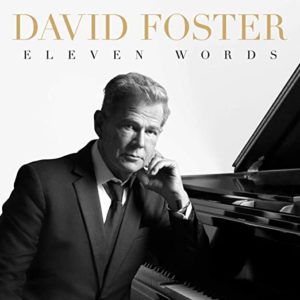