Gary Barlow was the lead singer and main songwriter of UK teen band, Take That. During the nineties, Take That became a worldwide musical phenomenon selling millions of records with giant hits like “Back For Good,” “Relight My Fire,” “Never Forget” and “Sure.” After the band broke-up, in 1996, Barlow, who was clearly the best musician in the band, ventured into a solo career. His debut album entitled “Open Road” saw the light of day in 1997 and immediately went to #1 in the UK as did the first single, “Forever Love.” Madonna appeared on “Open Road” co-writing the second single, the danceable “Love Won’t Wait” that was another #1. David Foster produced two ballads for that record, “I Fall So Deep” and “So Help Me Girl.” Both songs were perfectly suited for American audiences and adult contemporary radios. “So Help Me Girl” was the debut single in the US and became a minor hit on Billboard’s Hot 100 while it scored big reaching #3 on the adult contemporary charts. It was also a top 15 hit in the UK where it was released as the third single off the album. “So Help Me Girl” was originally a country hit in 1994 for singer Joe Diffie. At the end of the decade, after an unsuccessful sophomore album, Barlow went behind the glass writing and producing for other artists like Donny Osmond, Charlotte Church and Lara Fabian. 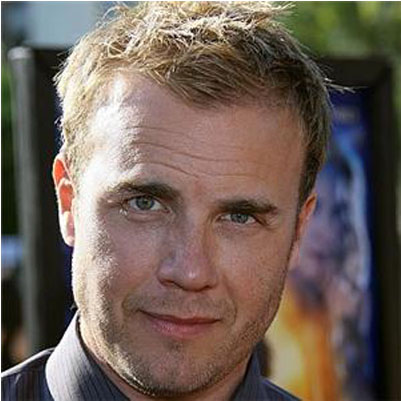 You had to be there when that old sun came up
Making last night feel like a vision of things yet to come
You just had to hold me like nobody else
Now look what you’ve gone and done
You had to love me
Till I just can’t get enough, please, please