After a few years of success with soft ballads like “For Your Eyes Only” and the David Foster-produced “We’ve Got Tonight,” Sheena Easton decided to update her sound to the modern radio trends of the early 80s. Her 1983 album, “Best Kept Secret,” moved the singer towards an up-tempo, synthesized pop in the same vein as other famous songbirds like Donna Summer, Olivia Newton-John and Laura Branigan. For “Best Kept Secret,” Easton asked Greg Mathieson to helm the project. Mathison, an up’n’coming producer of the era, was a member of the L.A. studio mafia that included David Foster, Jay Graydon and Michael Omartian. Graydon would come on board as well to produce a couple of songs for the album. “Best Kept Secret” was propelled to success by its lead single, “Telefone (Long Distance Love Affair),” that reached the Billboard Top Ten. It’s a nice dance/pop ditty that sounds dated by the programmed instruments, but still enjoyable due to Easton’s superior vocal performance and the memorable refrain.

The rest of “Best Kept Secret” follows the same trendy 80s musical lines with a couple of noteworthy exceptions, the two superb ballads “Just One Smile” and “Almost Over You.” The first is a cover of a Randy Newman song first popularized by Dusty Springfield. Easton’s version is absolutely on target and showcases her pure vocals and Mathieson’s great arrangement. “Almost Over You” is another gorgeous tune that was a hit on the Adult Contemporary chart and reached the Top 30 on Billboard’s Hot 100. Here Easton is supported by Foster’s magic touch on piano and Jeremy Lubbock’s beautiful string arrangement. Foster puts his unmistakable stamp on the song by underlining Easton’s emotional performance while the arrangement and production is top notch. “Almost Over You” is the best evidence to Mathieson’s statement that David Foster is “the best pop piano player around.” For collectors there’s also a Spanish version of “Almost Over You” entitled “Todo Me Recuerda A Ti.” 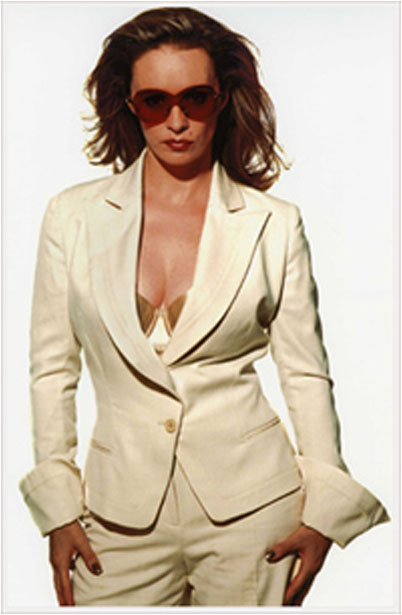 I saw an old friend of our’s today
She asked about you, i didn’t quite know what to say
heard youv’e been making the rounds ’round here
while I’ve been trying to make tears disapear

you’re such a sly one with a cold cold heart
maybe leavin came easy, but it tore me apart
time heals all wounds they say and I should know
coz it seems like forever,
but im letting you go

when you come back around, after painting the town,
you’ll see im almost over you