Directed by Taylor Hackford, the 1985 blockbuster movie “White Nights” starred the late, great Gregory Hines and classical-dancer-turned-actor Mikhail Baryshnikov. The movie propelled two winners to the top of the worldwide music charts; Lionel Richie’s “Say You Say Me” and the Phil Collins/Marilyn Martin duet, “Separate Lives,” written by Stephen Bishop. Both these songs were nominated for Academy Awards and Richie would take home the Oscar in March of 1986. All though it didn’t include Richie’s “Say You Say Me,” the rest of the soundtrack album is a fine mainstream compilation. Standout songs are David Pack’s energetic “Prove Me Wrong” and Chaka Khan’s “The Other Side Of The World” together with tracks by musical greats Robert Plant, Roberta Flack and Lou Reed. David Foster offered one of the most interesting moments of this gold certified record. His rhythmically complex “TapDANCE” enriched one of the movie’s pivotal scenes. Foster’s imaginative arrangement composed of keyboards, synthesizers and programmed drums gave Hines’ virtuoso tap-dancing plenty of room to shine. The actor/dancer is the soloist of the song that also features smoking horns courtesy of Jerry Hey, co-writer of the song with Foster and Tom Keane. “TapDANCE” would later be included on Foster’s 1986 self-titled cd. 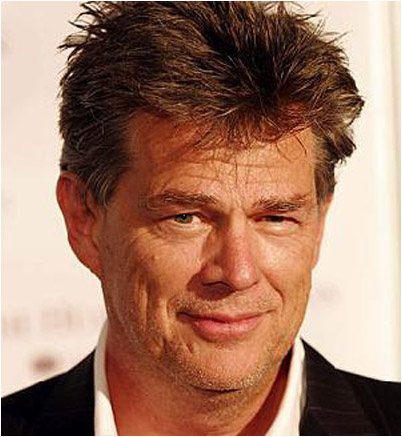